Hey guys! I recently watched all three seasons that are currently out of the Spanish show ELITE on Netflix. The show centers around a luxurious boarding school full of huge personalities, with the first season focusing on the murder of one of the students. I decided to watch the show after hearing it incorporates flashbacks in the vein of How to Get Away with Murder, which is probably my all-time favorite show at this point. It was hard not to compare the shows, but I ended up hooked. Season 2 especially was INCREDIBLE.

Let’s get into the tag questions!

1) Samuel-Pick a book that had the right idea but didn’t have the best execution. 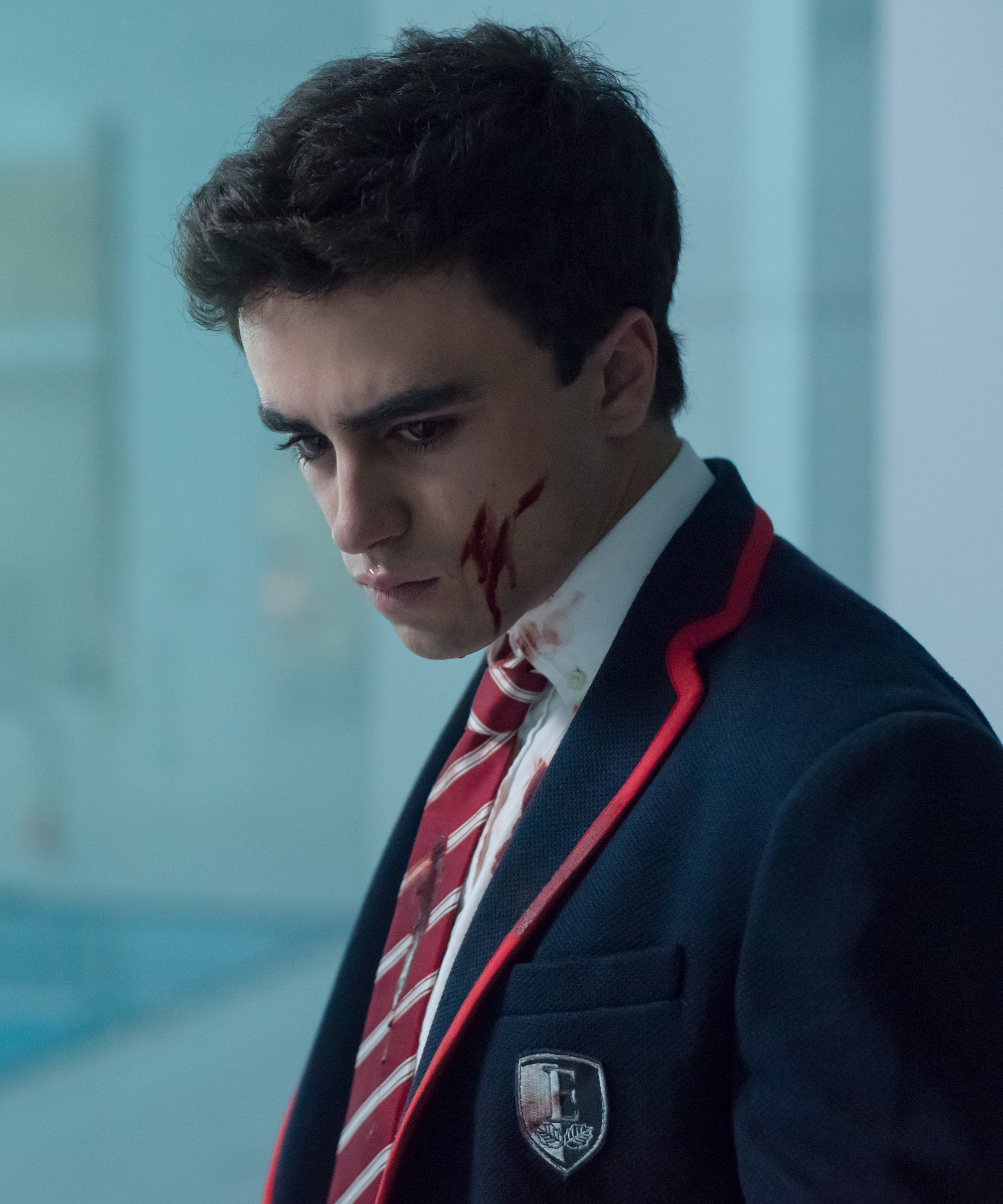 2) Carla-Pick a series with a captivating story arc. 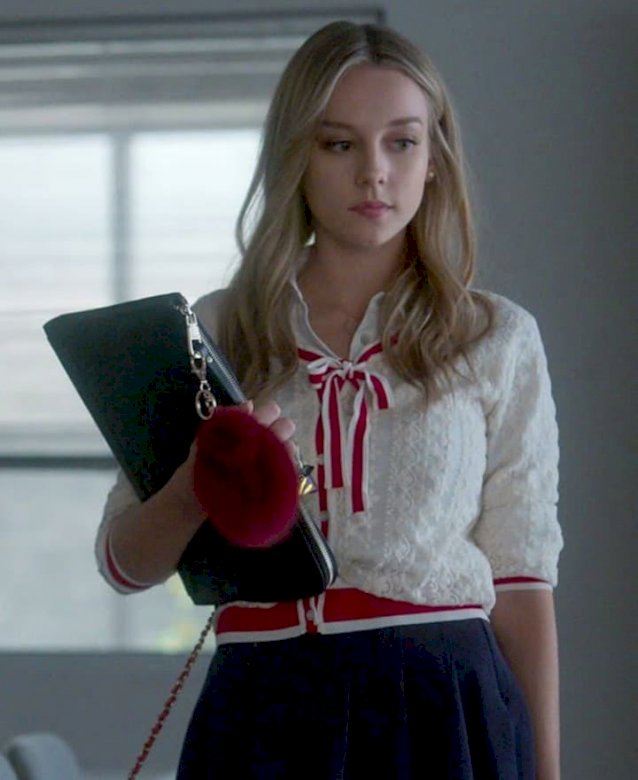 3) Nadia-Pick a book that explored cultural diversity in a really enlightening way. 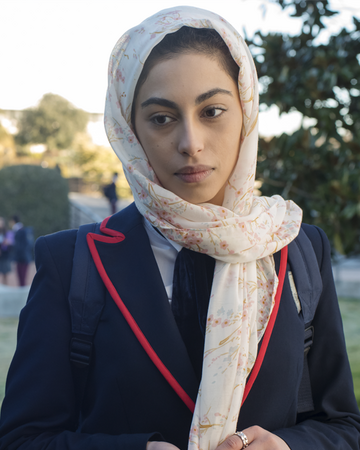 4) Guzmán-Pick a complicated character that you couldn’t help but love. 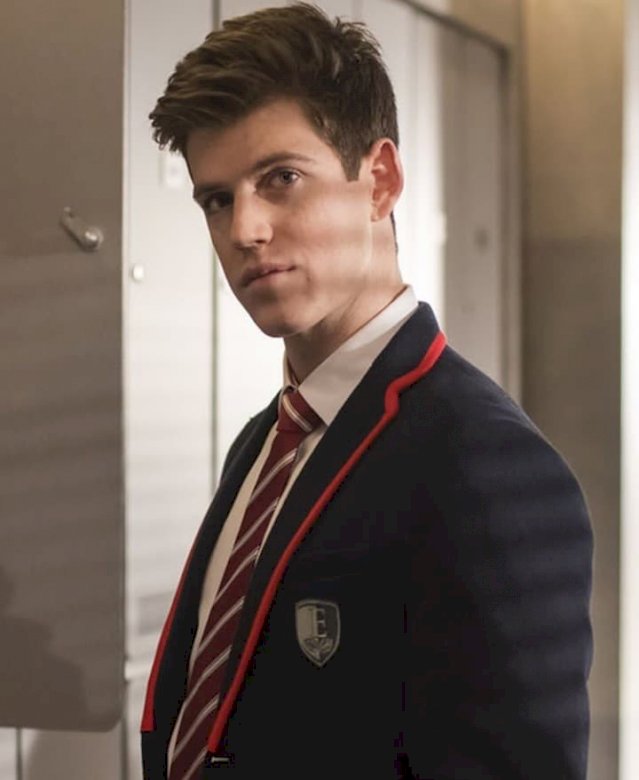 5) Omar and Ander-Pick a LGBT+ relationship you were rooting for. 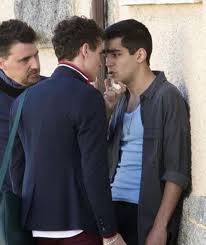 6) Lu-Pick a book where the “villain” is one of the best (if not, the best) character. 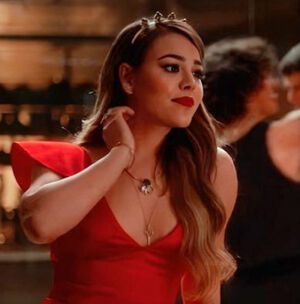 (NO SPOILERS, if you know, you know) 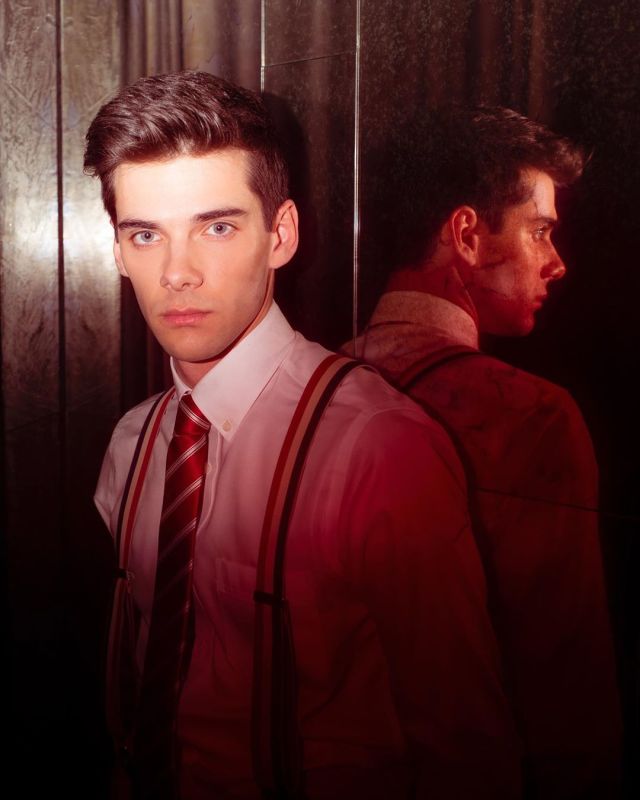 8) Marina and Nano-Pick a relationship you knew was doomed from the start. 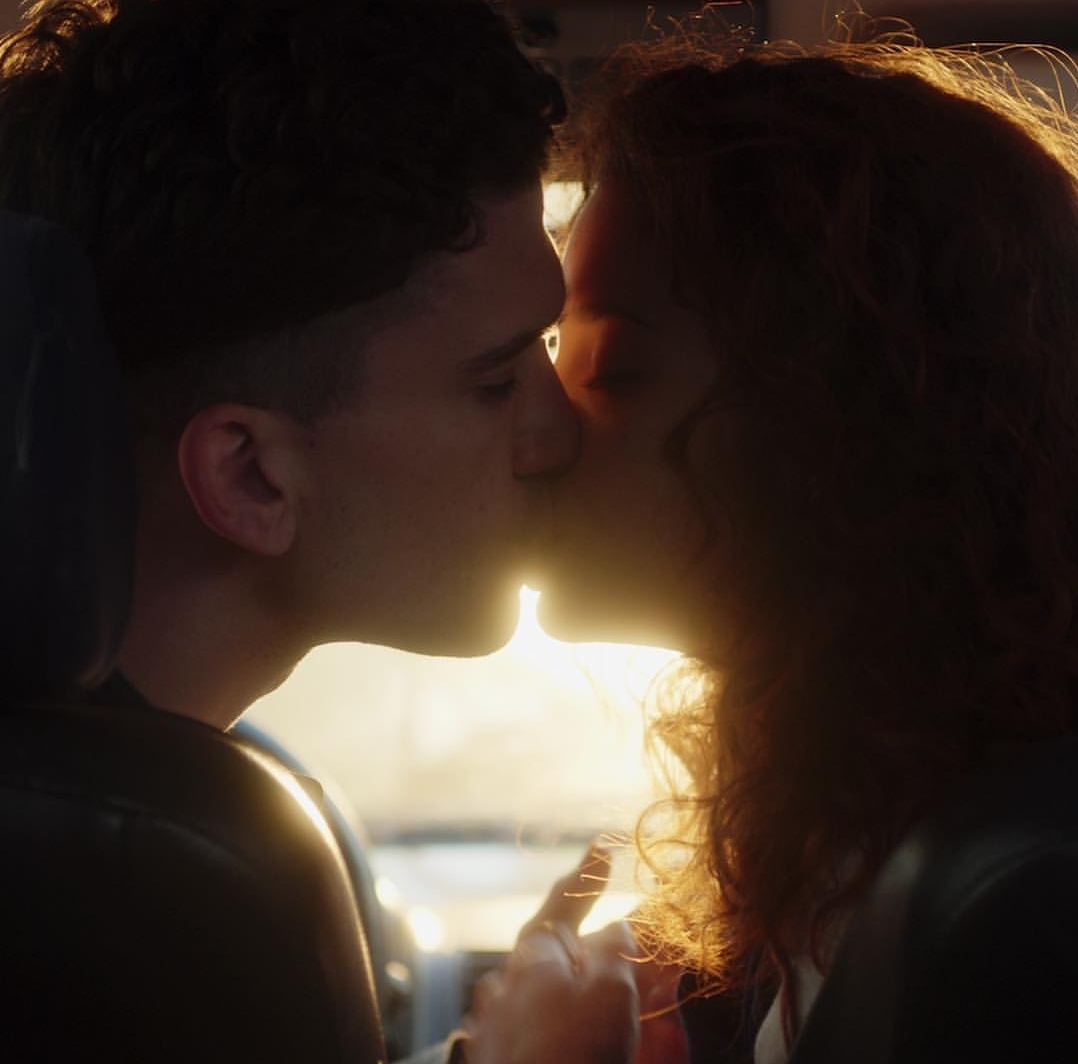 9) Christian-Pick a flashy book cover that grabs your attention. 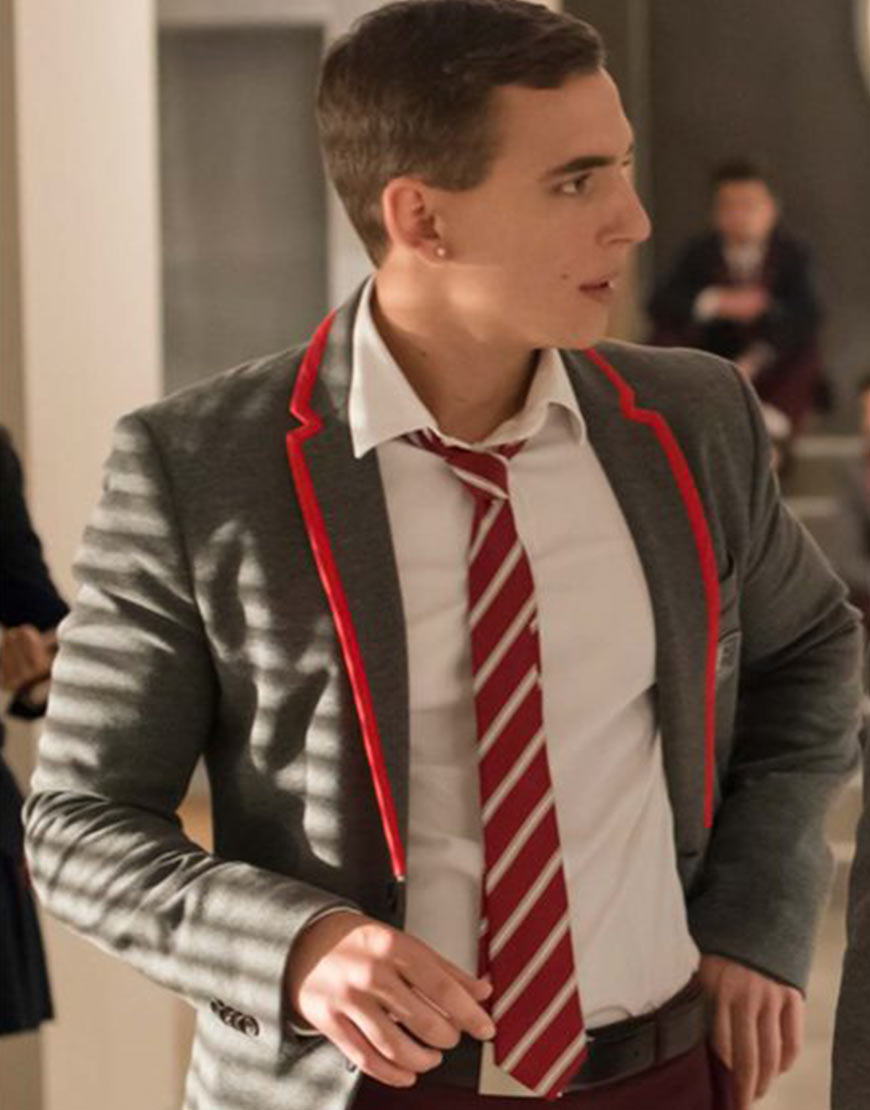 10) Valerio-Pick a character introduced in a sequel that spiced up the series. 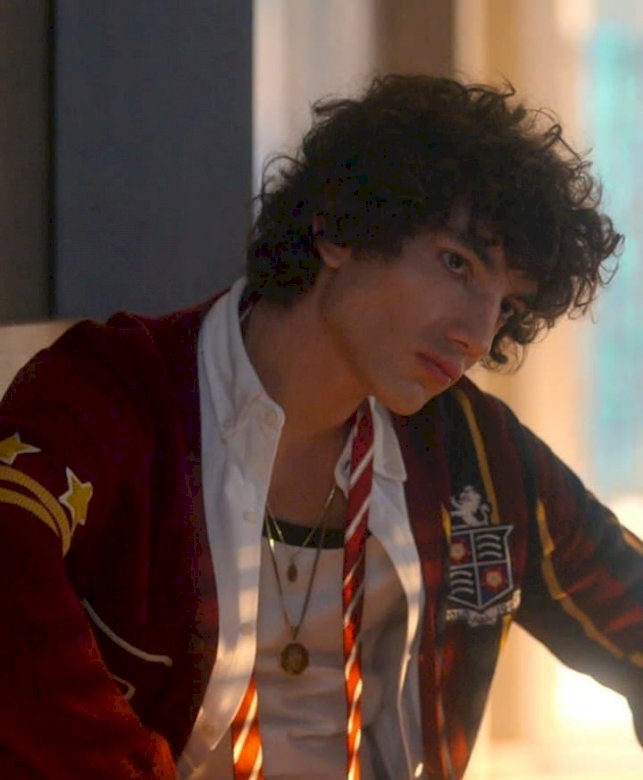